Why Choose Us
Dr Bi Le 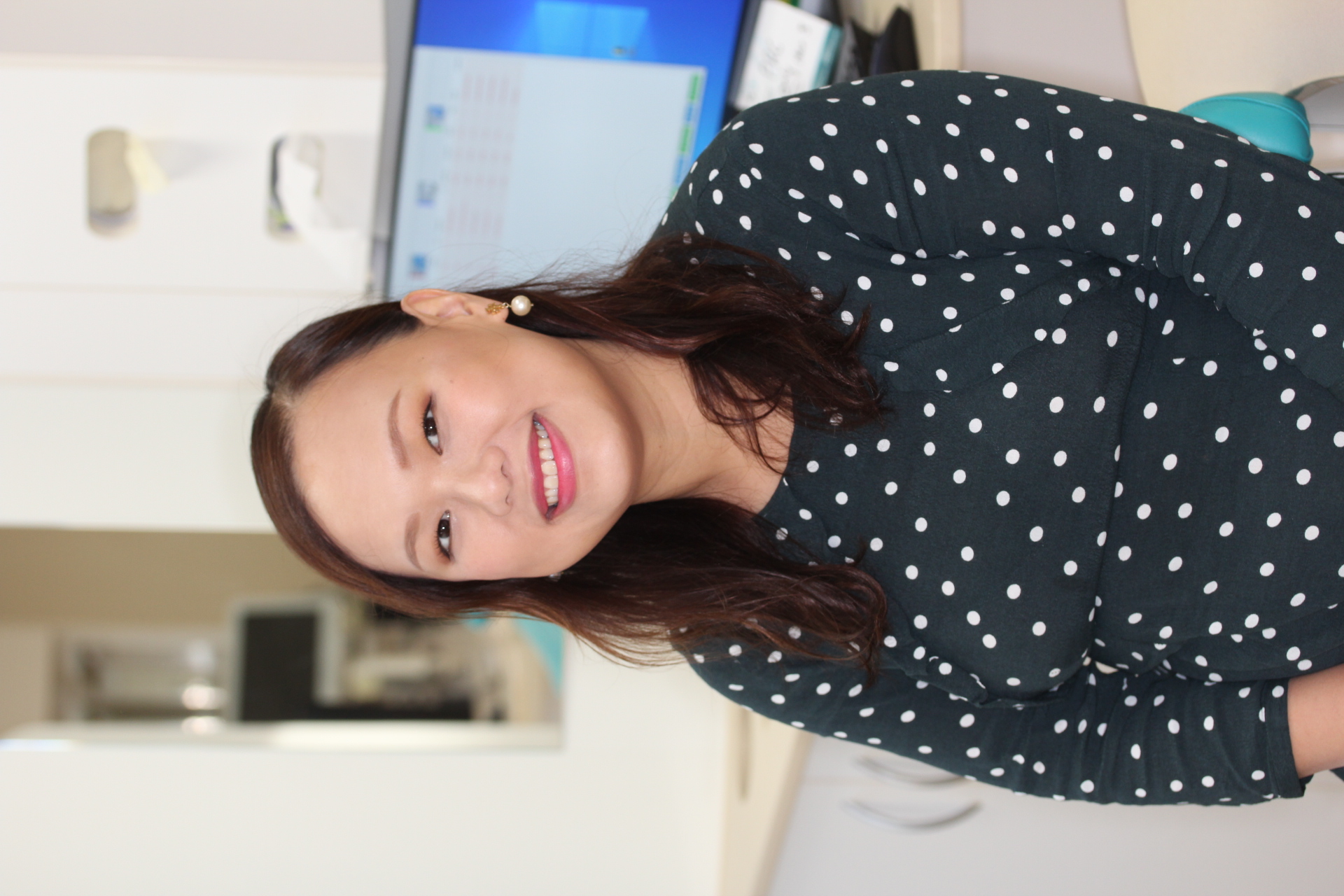 Dr Bi Le has been at our practice since November 2016.

Bi completed a Bachelor of Medical Science with first Class honours followed by a Bachelor of Dentistry at the University of Sydney with honours in 2008. After working in general practice in Sydney in both the private and public sector, she commenced her specialist orthodontic training at the University of Western Australia. She obtained her Doctor of Clinical Dentistry in Orthodontics in 2014. She subsequently completed an Orthodontic Craniofacial Fellowship with the University of Toronto at the Craniofacial treatment and Research Centre at the Hospital for Sick Children specialising in treating children with cleft lip and palates in 2016.

In her spare time, Dr Le enjoys cooking, travelling and chasing after her three boys.

Protruded teeth (excessive overjet) are vulnerable to trauma and often associated with excessive gum display when smiling and talking. Speech is usually adversely affected and protrusion will also prevent the lips resting together, resulting in habitual mouth breathing, snoring and restless sleep.

The side and back teeth (premolars and molars) can also be in cross bite affecting only one side, often associated with deviation of the lower jaw when biting together, or affecting both sides. These cross bites are usually due to a narrow upper jaw, sometimes associated with compromised nasal breathing, snoring and sleep apnoea.

An open bite is where some teeth don’t contact when unaffected teeth are biting together. Most open bite problems affect the front teeth and can be due to simple causes such as finger or thumb sucking habits, or more complex causes such as habitual mouth breathing due to nasal airway/allergy problems resulting in vertical (downward) lower jaw growth. Open bite affecting the side teeth can be due to abnormal tongue posture and function or ankylosed teeth (teeth fused to supporting bone).

Teeth are sometimes missing from birth (congenitally missing) or lost because of gum disease or decay. With orthodontic treatment we can either close space where teeth are missing, sometimes with the assistance of TADs (temporary implant anchorage), or alternatively, space can be co-ordinated for replacement teeth, usually involving dental implants.

Some bite discrepancies are due to an imbalance between upper and lower jaw development or position, particularly severe overjet, open bite and cross bite, that can’t be satisfactorily corrected by orthodontic treatment alone. For these more severe malocclusions we co-ordinate orthodontic treatment with orthognathic (jaw) surgery in conjunction with our Maxillo-Facial Surgery colleagues.